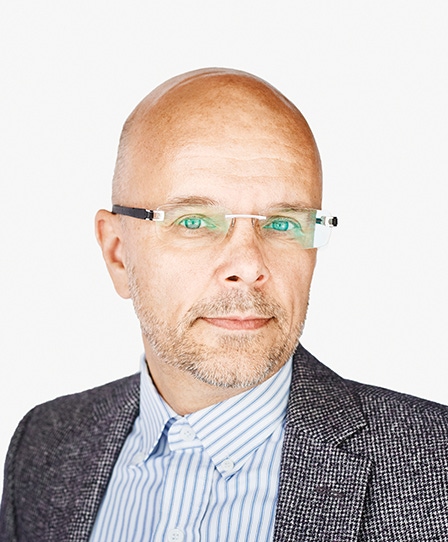 Anders Søreng joined Nel ASA in 2016 as the CTO and Head of the Electrolyser Division. He became the CTO for Proton OnSite as well when the company was aquired and folded into Nel's Electrolyser division in 2017. He has previously served as Senior Vice President in REC Solar, where he held various management positions since 2008. He has recently worked as SVP & CTO of Norsk Titanium and holds a PhD from the Norwegian University of Science and Technology (NTNU).